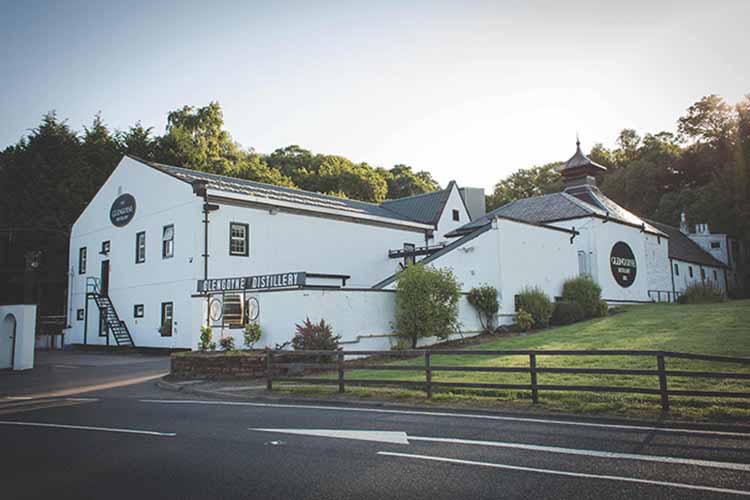 Glengoyne Scotch Whisky Distillery was built in 1833 and is in the Highlands region of Scotland. The distillery produces the Glengoyne range of Single Malts Whiskies including Glengoyne 10 Year Old, Glengoyne 17 Year Old, Glengoyne 21 Year Old to name just a few. Their whisky is used in the making of The Famous Grouse and Cutty Sark whisky blends.

Read about Planet Whiskies tour of the Glengoyne Distillery

See the range of malts at Glengoyne Distillery

You can also visit the distillery website at www.glengoyne.com where you will receive more information about their visitor centre and single malt whiskies.

If you would like to see local accommoadtion near this distillery for your whisky trail please visit the page on this site for the Accommodation near Glengoyne Scotch Whisky distillery. 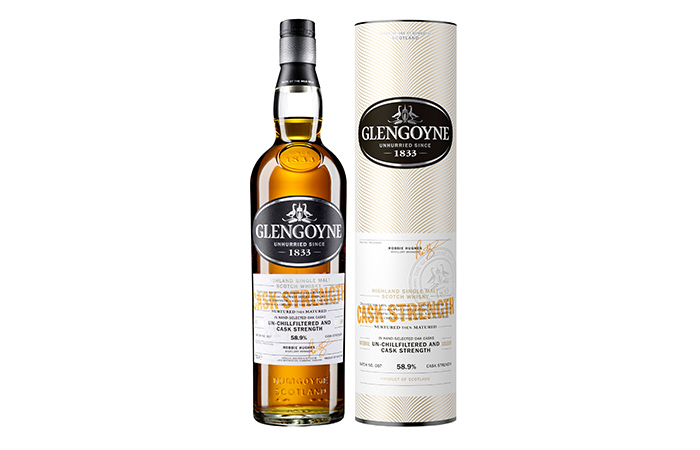 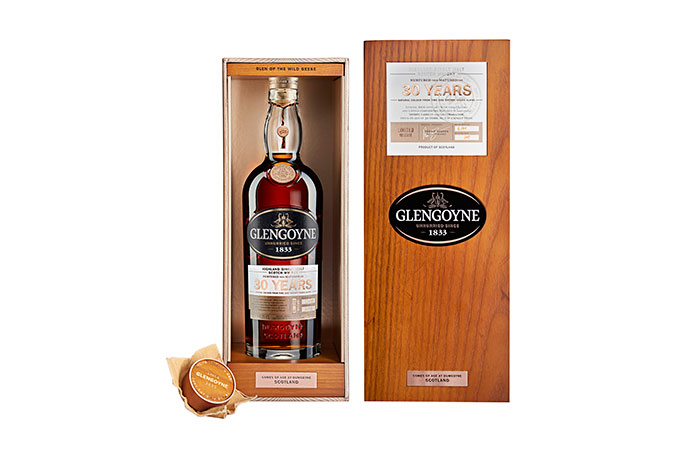 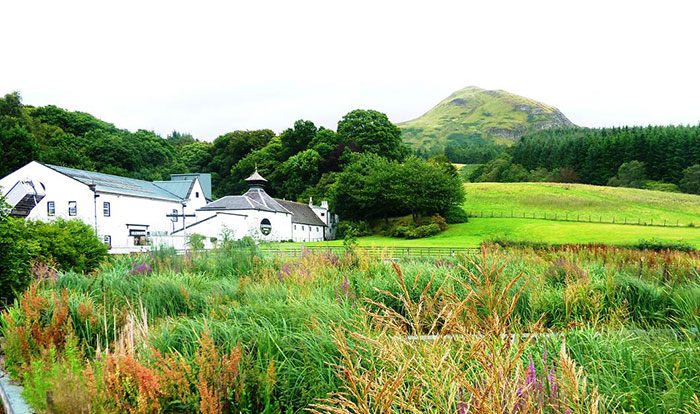 The Highland distillery was awarded a Master medal in the Green Initiatives category at The Spirits Business Distillery Masters 2019, taking the highest possible accolade in the environmentally-focused category. Read more 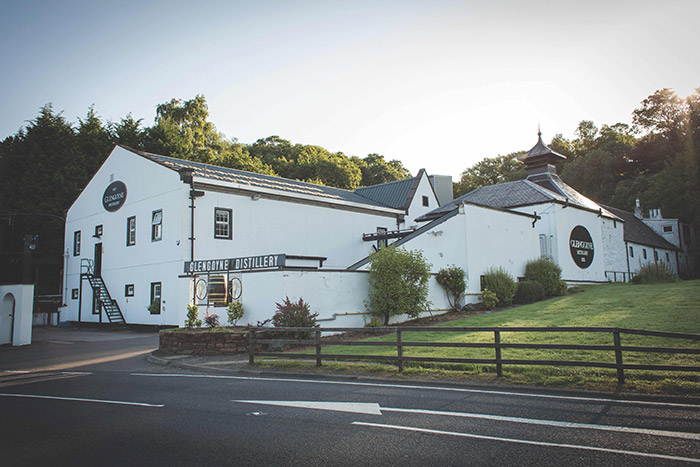 Tickets to a closed doors, behind the scenes experience at Glengoyne Distillery have sold out within 24 hours after single malt fans from around the world rushed to pick up the bucket-list experience and keys to the distillery. Read more 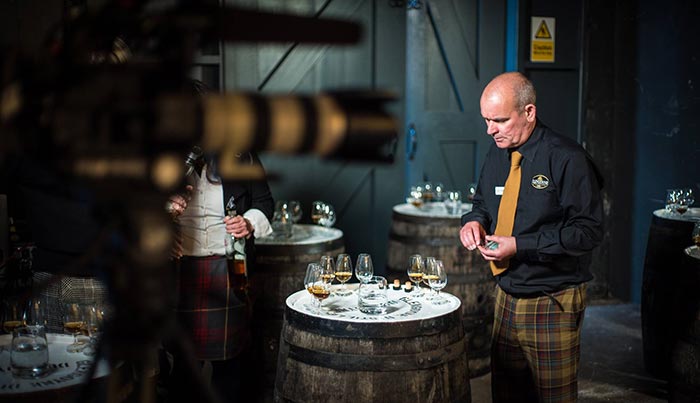 A Trio of Triumphs for Glengoyne at The Travel Retail Masters | 5th November, 2014 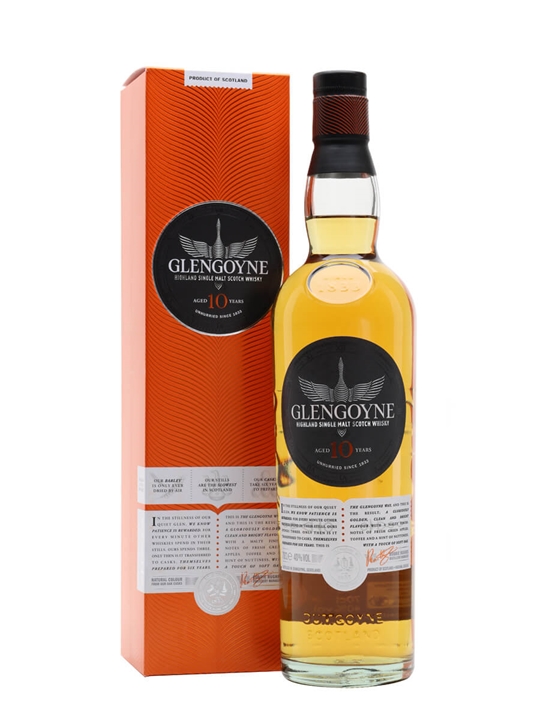 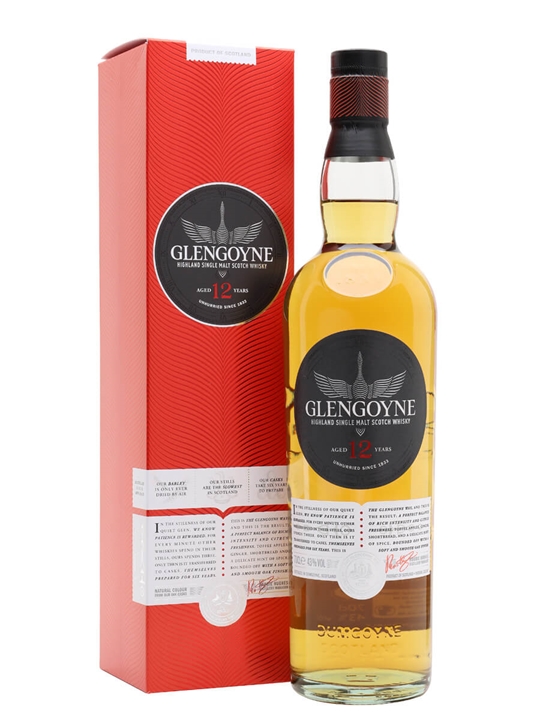