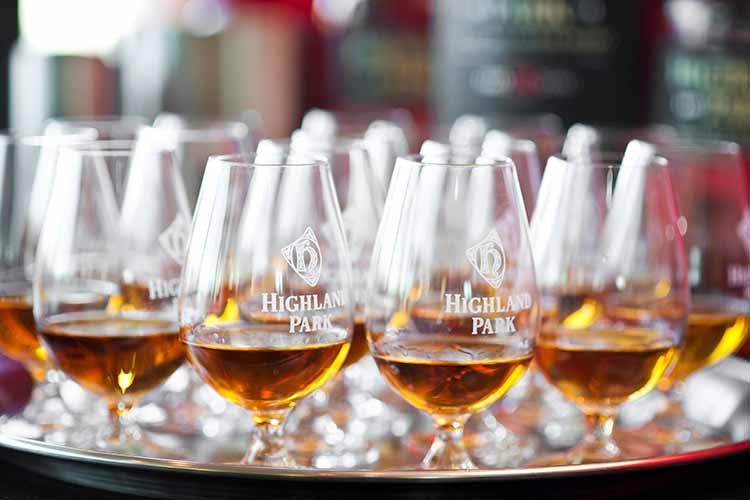 Highland Park Scotch Whisky Distillery was built around 1794 and is located in Orkney and is currently the only distillery within this region of Scotland. It produces all the Highland Park range of single malt whiskies including the very popular Highland Park 12 Year Old in the flat bottle, Highland Park 18 Year Old and Highland Park 25 Year Old. This is just the three of the range of malts that are on offer as there are over 25 malts available, but this number is changing constantly. All the malts have the excellent quality you look for from this very famous Scottish whisky distillery. The capacity of the Highland Park Distillery is 2,500,000 litres of alcohol per year.

The contact details for this distillery are Highland Park Distillery, Kirkwall, Orkney, KW15 1SU and the contact telephone number is +44 (0)1856 873107.

For further information please visit www.highlandpark.co.uk or call the visitor centre on 01856 874619.

Where to buy Highland Park Malts

May to August:
Mon-Sat 10am – 5pm; Sun 12pm – 5pm
Tours on the hour until 4pm
Closed for the festive holidays
Five star visitor centre:
Read more details about this Five Star Rating

First flow of Orcadian Vintages from the creators of the best spirit in the world - Highland Park releases 1964 and 1968 premium editions - 6th November, 2009

The best spirit in the world announces partnership with the UK’s most spirited publisher - Oct 1st, 2009 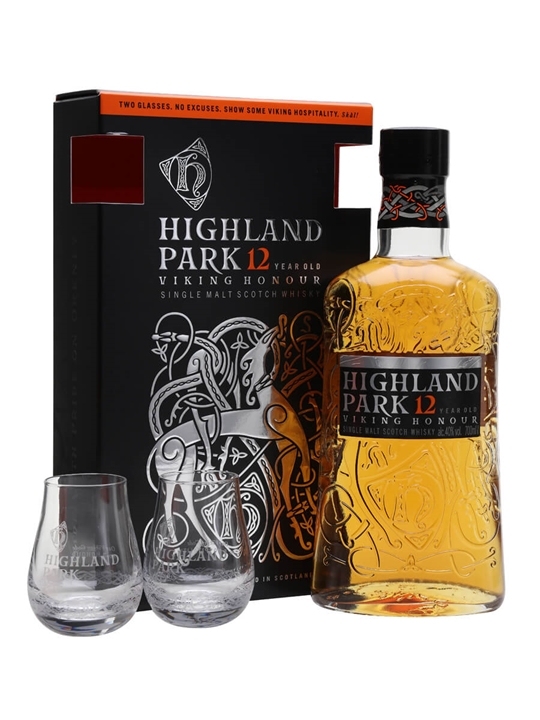 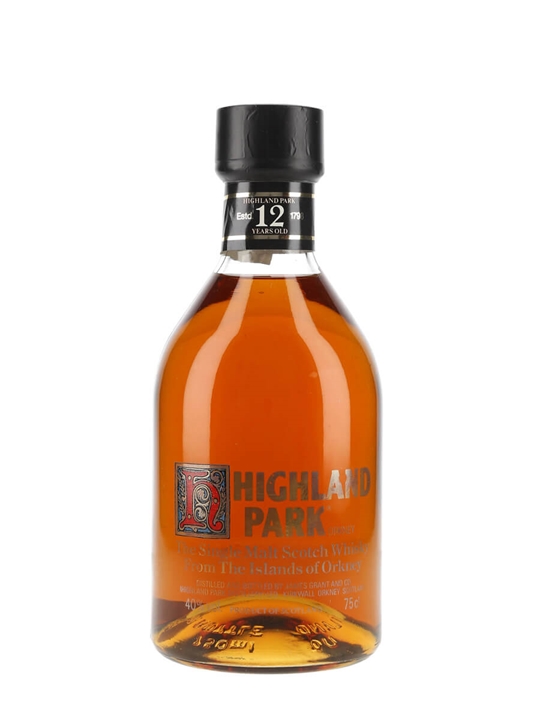 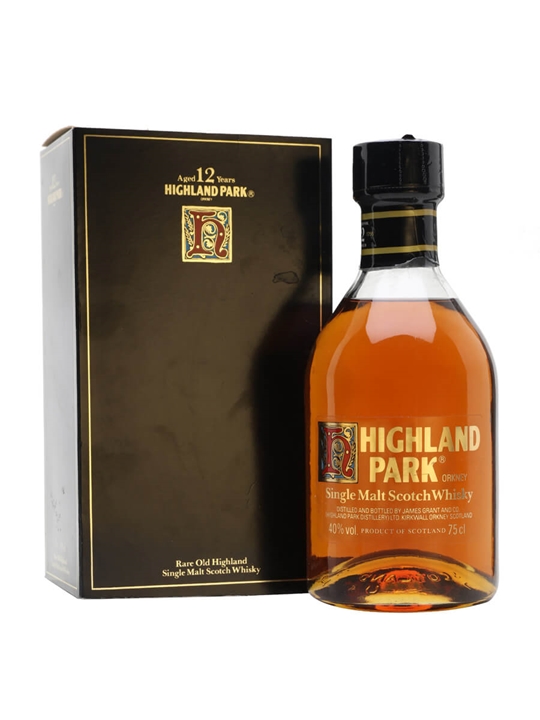 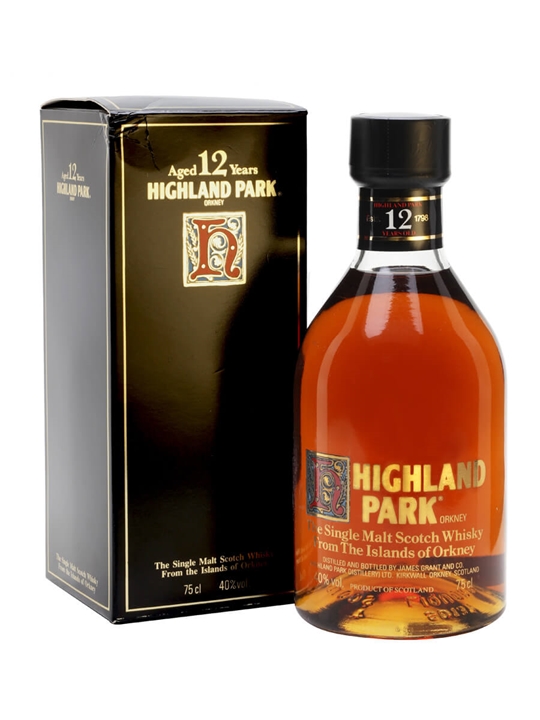 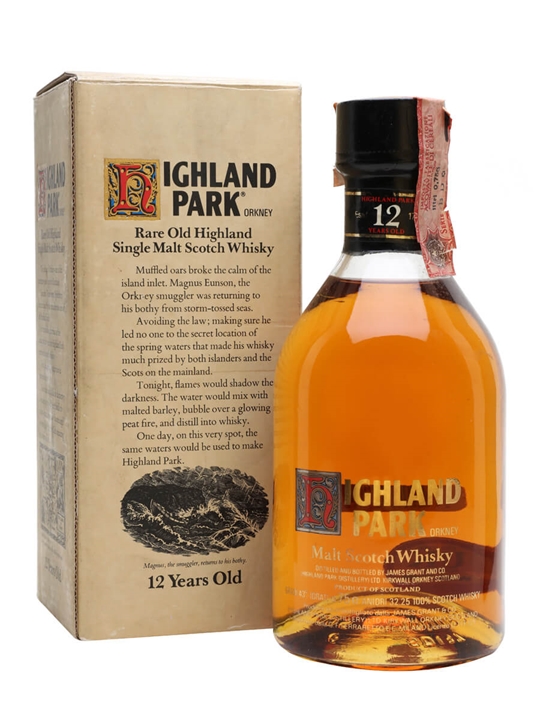