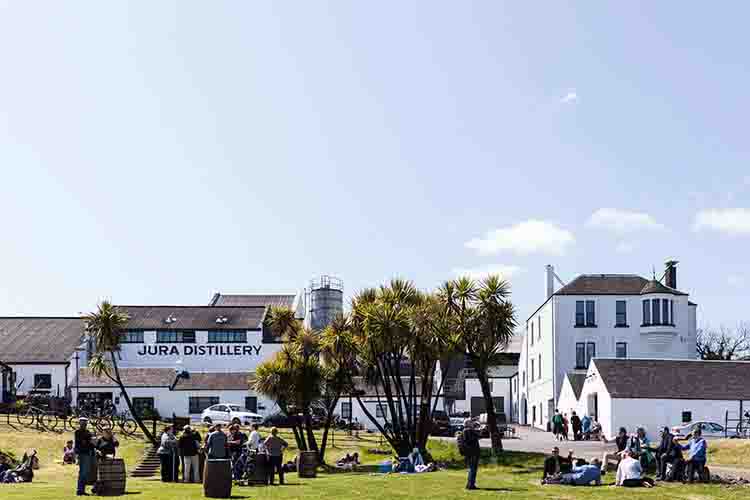 Isle of Jura Scotch Whisky Distillery was built in 1810 and is situated just off the West Coast of Scotland and East of Islay. The first official Scottish distillery on Jura was built in 1810, but there is evidence that whisky had been made on the island as early as 1502.

Where to buy Isle of Jura Malts

Selection of whisky from Isle of Jura Whisky Distillery 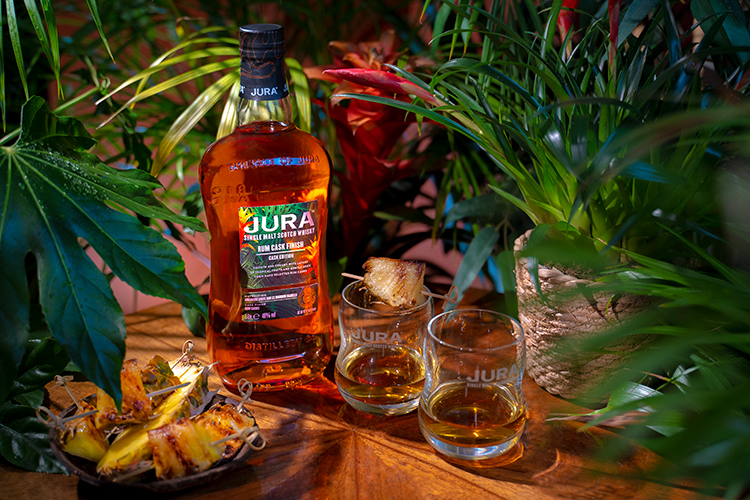 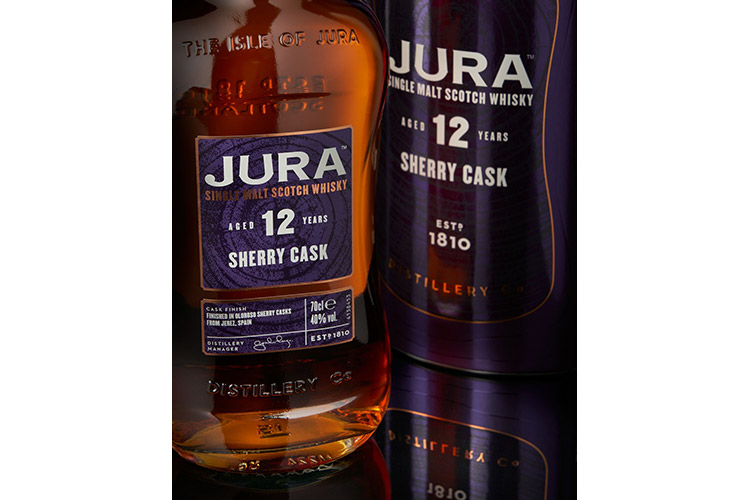 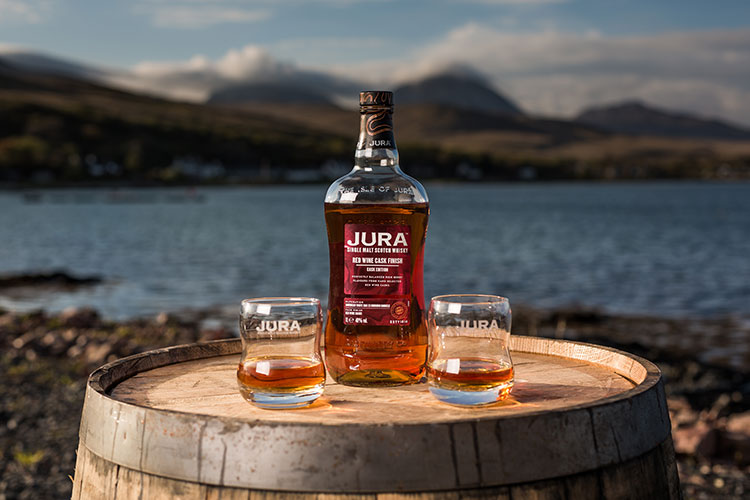 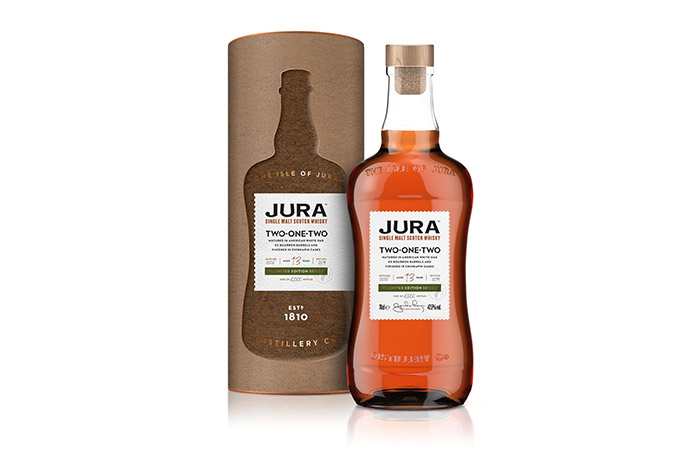 The island of Jura means more to us that anything else.  It is our beautiful and remote island home, blessed with breath-taking landscapes, rich natural resources and a tiny but inspiring community of 212 ‘ish. Read more 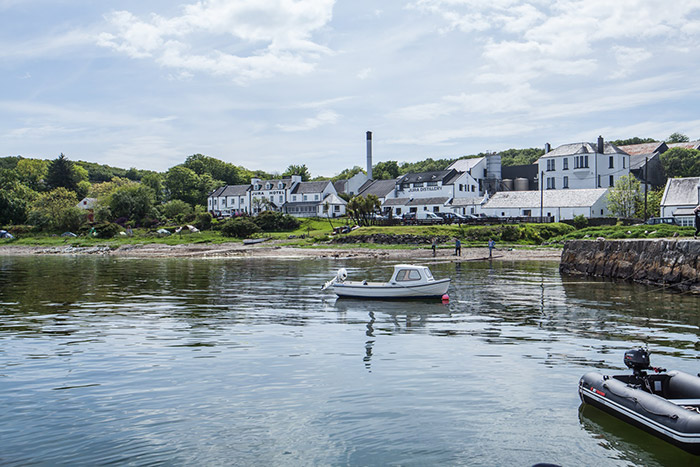 Applications are open to become the Brand Home Manager at the popular Single Malt Whisky Distillery. Jura are seeking applicants to join the distillery team which sits at the heart of the tiny island community, with current population at c.212 people. Read More 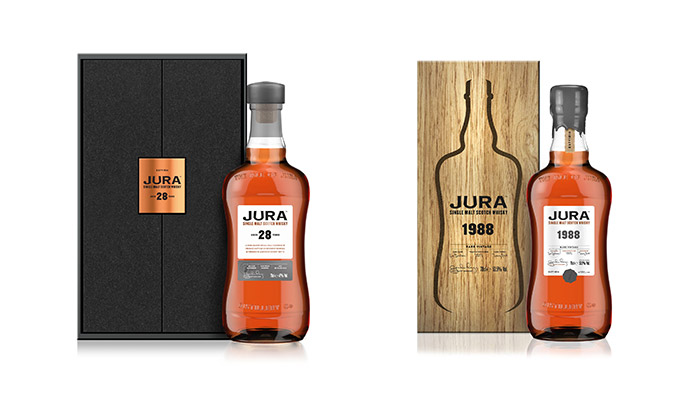 To mark the end of a monumental year for Jura Single Malt Whisky, the brand has revealed the first in the development of a new Prestige Range, showcasing some old and rare stocks from Jura’s whisky making history. Read more 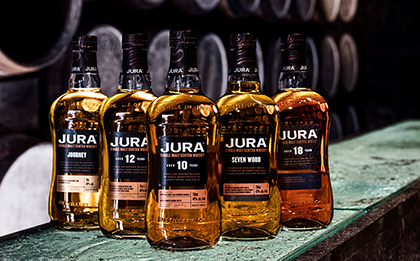 Hours away from the Scottish mainland, miles away from ‘ordinary’; Jura might not be the easiest place to make whisky, but we believe it’s the best. One road, one pub and one distillery - and home to a determined community spirit.  Free from distractions, we focus entirely on one thing – making the very best single malt whisky we can. Read more

Jura Celebrates Island Community With One And All Release: 1st September, 2017 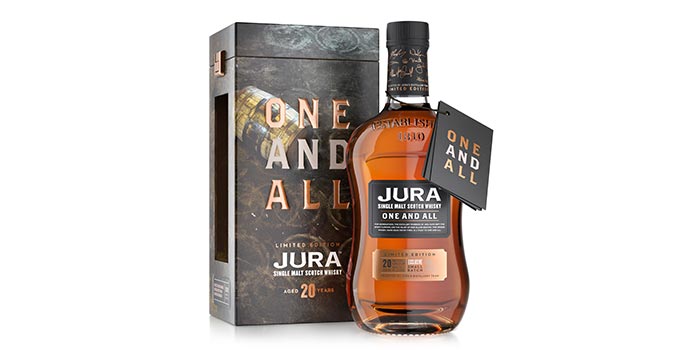 Jura Single Malt Whisky today, 1st September, unveils a new limited edition expression, created in celebration of Jura’s community and the team of distillery workers who craft the award-winning whisky. Chosen by them, it’s fittingly named One And All. Read more

Jura Launches “Whisky Pursuit” to Win a Free Bottle Every Week for a Year - 20th February, 2012

Latest News from the whisky industry - The Isle of Jura