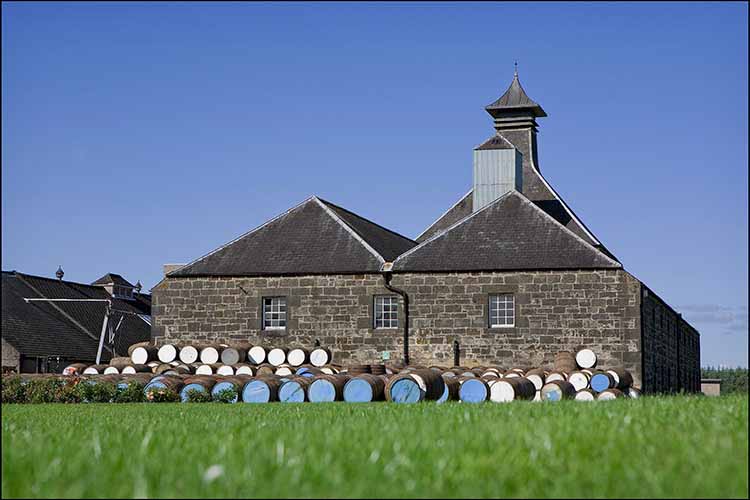 BenRiach Scotch Whisky Distillery was built in 1898 and produces 7 quality single malt whiskies including Benriach 16 Year Old and 30 Year Old. The distillery is a hidden gem in the eyes of many who have comsumed their malts. This distillery used to be own by the famous Chivas Brothers, but is now an independent distiller called THE BENRIACH Distillery Company. In 2011 this distillery won Two Trophies At 2011 International Wine & Spirits Competition. You can read more about this award within the latest whisky news at the bottom of this page. And remember to come back to this page in the future where all the latest news from this distillery will be posted.

If you are needing to contact this distillery please use the following details Benriach Distillery, Longmorn, Near Elgin, Morayshire, IV30 8SJ and telephone +44 (0)1343 862888. This distillery has an excellent website that you can visit and is www.benriachdistillery.co.uk where you can receive all the latest news on the bottling from this distillery. The website is very informative and has pages of interesting facts about this distillery and its history.

Where to buy BenRiach Malts

The BenRiach And Glendronach Single Malts Win Gold In Stage One Of The World Whiskies Awards 2016 :: 3rd February, 2016

You can see the BenRiach Single Malt Whisky Range on this website.

A selection of BenRiach Single Malts