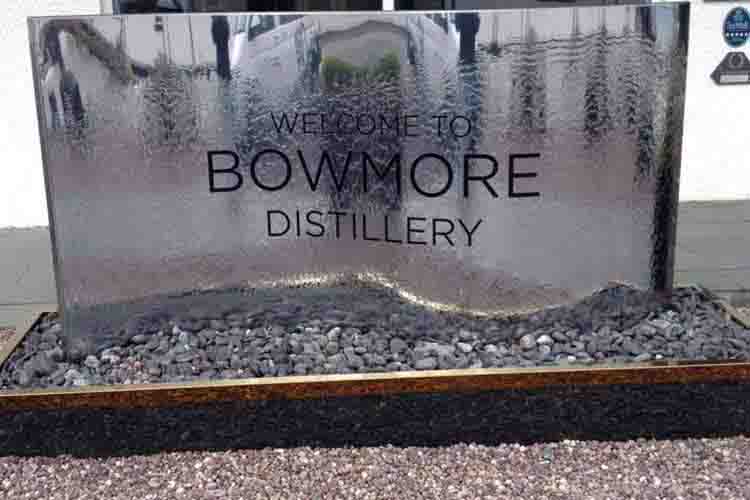 Bowmore Scotch Whisky Distillery was built in 1779 by John Simpson. Its produces all the Bowmore single malts of which there are over 12 different types. Bowmore have a number of excellent Single Malts whiskies which can be view on Planet Whiskies by following the link below. There you will be able to view over 50 malts from this distillery with price ranging from £30 all the way into the thousands.

Bowmore is one of the distilleries in Scotland where you will view very old and rare malts nearly all the time as they have an amazing collection available with the price tag to go along. When looking through the list of malts the distillery has you will find bottles that are ranging back 50 years with a price of £10,000. They are very collectable items if you have the funds to take part. But with Bowmore malts the value will mostly always increase so the choice is weither to open the bottle on a special occasion or having it insuranced. I personal would keep them out of reach for a very special occasion.

It was Saturday morning on Islay and the Planet Whiskies team were up early to visit the famous Islay Distillery of Bowmore. There was four of us in the Planet Whiskies party this morning as we drove the 10 miles from Port Ellen to Bowmore we passed Islay airport and the "peat fields" of Islay. Read more about our tour of Bowmore

Planet Whiskies recently had a trip to Islay and of course we visited the famous Bowmore which is Islay oldest distillery. While we were there we got the chance to ask David Turner the distillery manager of Bowmore a few questions about his life at Bowmore Distillery and other interesting questions. Read David thoughts about Bowmore Distillery, his favourite dram and the whisky industry in general. Read more

The contact details are Bowmore Distillery, Isle of Islay, Argyllshire, PA43 7GS with the phone number being +44 (0)1496 8104411. Visit www.bowmore.co.uk for more information.

Where to buy Bowmore Malts 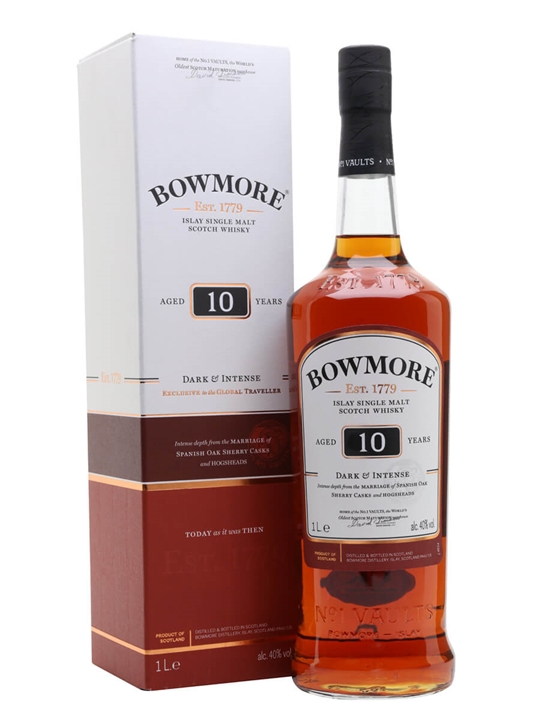 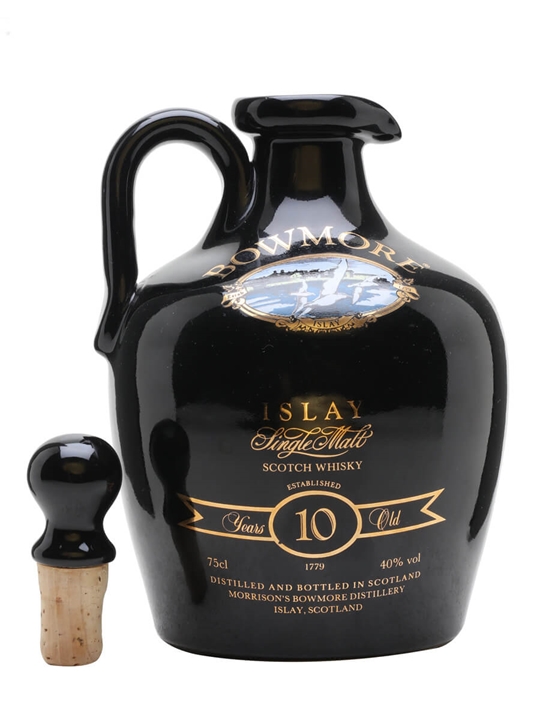 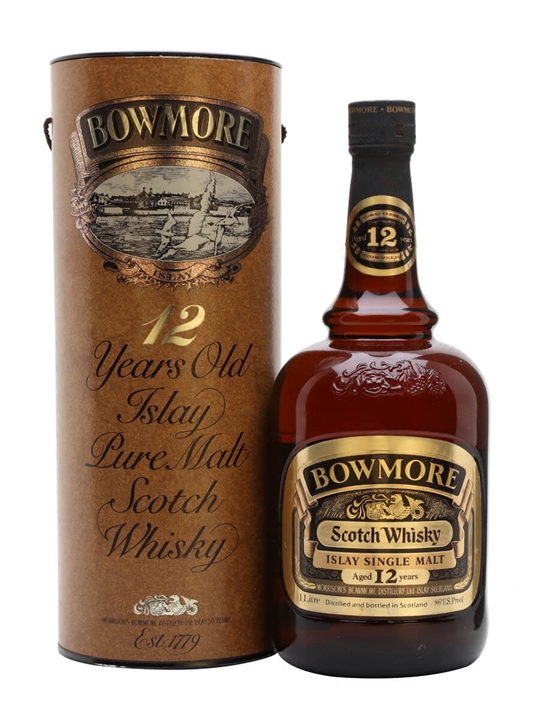 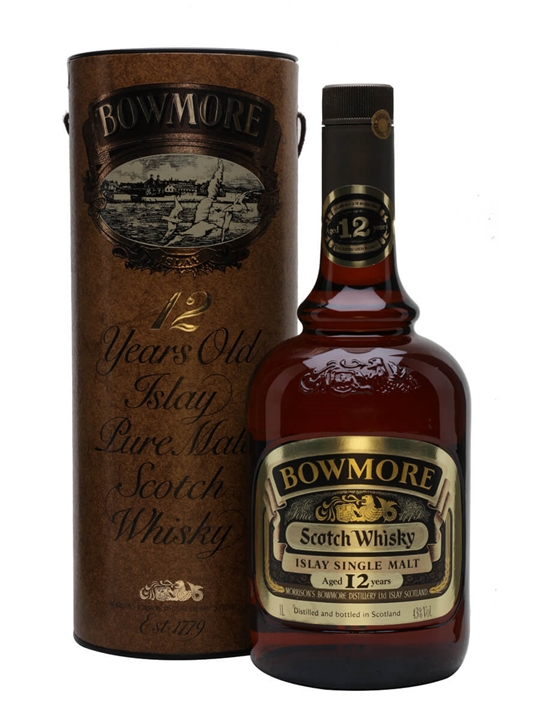 2011 was a year that saw Bowmore increase its presence in the great outdoors.

Bowmore Distillery and is their September 2011 newsletter. In it the distillery talk about the 2011 Feis Ile whisky festival and the launch of their 1982 Vintage - 23rd September, 2011

You can see the Bowmore Single Malt Whisky Range on this website.