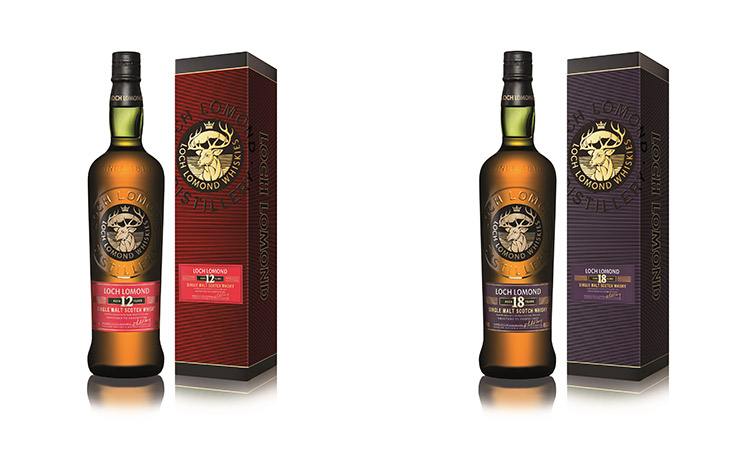 Loch Lomond Whiskies has added another world-class golf tournament to its expanding sponsorship portfolio by agreeing a new partnership with the WGC HSBC Champions for 2019.

The WGC HSBC Champions, which this year takes place from Thursday October 31st at the Sheshan International Golf Club in Shanghai, China, is one of the four World Golf Championship (WGC) tournaments and the highest profile Asian event, boasting one of the strongest fields in men’s professional golf. 78 of the world’s best players take part over a 72-hole stroke play format, with prize money of almost £8m up for grabs.

Visitors to Sheshan International Golf Club will have the chance to sample a variety of Loch Lomond Whiskies’ award-winning single malts throughout the four-day tournament.

Commenting on the new partnership of the WGC HSBC Champions, Loch Lomond Group CEO, Colin Matthews, said: “We are thrilled to agree a new partnership with such an iconic tournament.

“China is a key market for Loch Lomond Whiskies and we are delighted with our growth there. The interest in golf is also increasing rapidly in China so we are pleased to partner with the tournament and to be able to introduce our award-winning brands to China’s ever expanding golfing community.

“The partnership perfectly complements our existing golf sponsorships and we look forward to another fantastic tournament, whilst giving golf and whisky alike fans further opportunities to sample our incredible range of products.”

The WGC HSBC Champions sponsorship rounds off a highly successful year for the independent distiller, which has been recognised with an array of industry-leading awards including four Double Gold medals at the 2019 globally renowned San Francisco World Spirits Competition.