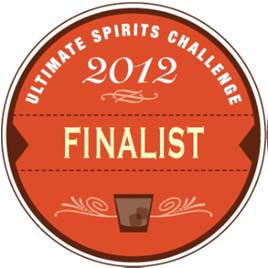 The Tomatin 18 year old single malt scored 96/100 in the challenge, just one point behind the overall winner in the Single Malt Scotch Whisky category of the competition into which over 60 different whiskies were entered.

The whiskies entered into the challenge were evaluated in multiple stages by highly qualified experts in a tightly controlled and conducive environment. The purpose of USC is to systemically cull from the pack and reward those distilled beverages which in the collective, and numerically arrived at, opinion of the judges stand out in their respective categories by showing uncommon quality.

Stephen Bremner, Sales Director said: “We are delighted that our whisky has been so well received by the judges in this popular contest. We work extremely hard and pride ourselves on the quality of all spirit produced at Tomatin, and blind tastings like these are a testament to our commitment to the product.”