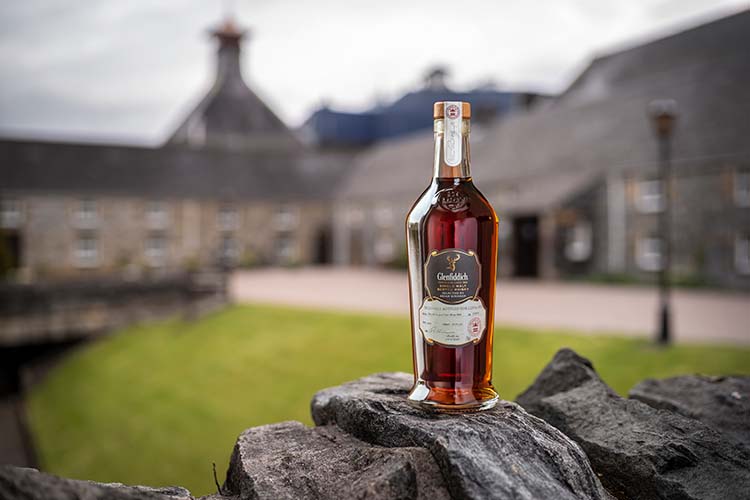 The partnership enables Stop Climate Chaos Scotland and Glenfiddich to raise awareness of the active steps Scotland is taking to tackle climate change. These include the brand's recently launched, pioneering 'closed loop' sustainable transport initiative, 'Fuelled By Glenfiddich'. This involves converting production wastes and residues into Ultra-Clean Low Carbon fuel that is starting to be introduced to some of its transport fleet.

World leaders and COP26 conference attendees will have already had a chance to taste the one-off Glenfiddich 26 Year Old whisky at a series of COP26 events during the summit with Mark Thomson, the Glenfiddich Ambassador to Scotland, leading guests through exclusive tastings.

Whisky enthusiasts and sustainability supporters alike will have the chance to bid on a true collector's item, one of 100 bottles, via a charity auction through Royal Mile Whiskies. The auction is raising money for Stop Climate Chaos Scotland and will be live from Monday 22nd November, concluding on Monday 29th November 2021.

Claudia Falcone, Glenfiddich's global brand director, commented: "Glenfiddich is a brand that encourages us to individually and collectively push boundaries and always consider the next step. It has taken more than a decade for Glenfiddich to become the first global spirits brand to process its production wastes and residues into biogas fuel to power some of its trucks. We're honoured to support the wider sustainability agenda. By releasing the 26 Year Old in partnership with Stop Climate Chaos Scotland, we hope to bring attention and inspiration to continued climate change progress through our one-off auction of the limited-edition commemoration bottle."

Scotland has set an ambitious target to cut emissions by 75% by 2030, and to become Net Zero by 2045. With whisky forming such a large part of Scotland's identity, the Scotch Whisky Association has outlined its ambitious and impressive vision for the future with a focus on four main areas for industry action:

The Glenfiddich 26 Year Old whisky will be available to bid on from Monday 22nd to Monday 29th November via Royal Mile Whiskies: https://www.royalmilewhiskies.com/glenfiddich-auction/

For further information, images or to enquire about samples please contact Stella Reilly or Lizzy Thomas at Glenfiddich@wcommunications.co.uk. 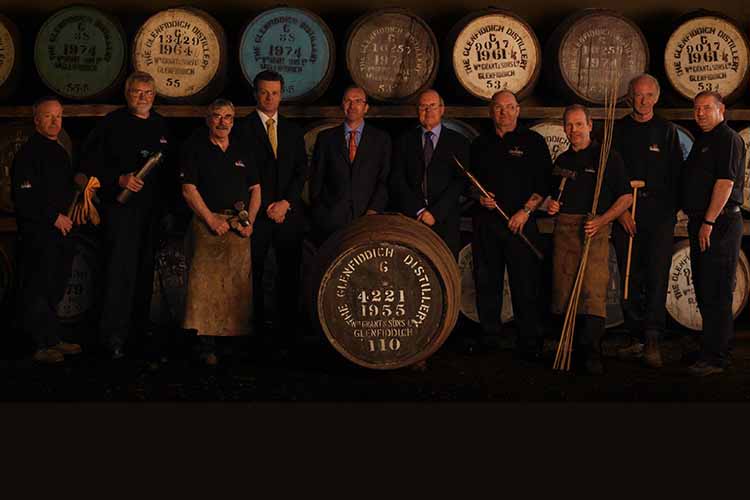