An alternative Burns Night: Hosting a modern take on the traditional celebration 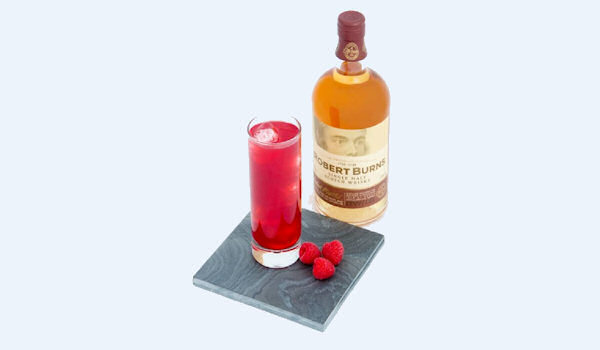 Burns Night on January 25th marks the birth date of Scottish poet Robert Burns. After weeks of hibernating after Christmas and New Year’s, it’s just the ticket for shaking off the winter blues.
As well as going out to enjoy the occasion in pubs and restaurants, many people like to host their own celebrations at home.

But for those are unfamiliar with the traditions of Burns Night, or not too keen on the idea of Haggis, it can all be rather overwhelming.

Euan Mitchell, managing director at Isle of Arran Distillers who produce the world’s only official Robert Burns Malt, is something of an expert when it comes to throwing a brilliant Burns Night celebrations so here he shares his top tips on how to welcome newcomers and make the evening an inclusive and modern affair:

“Just because there’s an acknowledged order to the night doesn’t mean that you can mix things up with more contemporary music, dance and food along with the Selkirk Grace.”

“A dash of tartan will never go amiss but it’s unfair to expect everyone to splash out on a kilt. Some tasteful decorations are more than enough to set the mood and, for younger (or more enthusiastic guests), some lengths of tartan fabric are enough to fashion some quick Burns Night style.

“For a more modern take on things, and to take the pressure off any guests not familiar with clootie pudding and cook-a-leekie soup, create a Scottish tapas menu. There’s a wealth of exceptional Scottish produce to choose from and a table full of individual plates to share will make things casual and add to the party atmosphere.”

“Include softer, non-peated styles for those new to whisky and set up a cocktail station to give people a chance to make their own cosmopolitan dram.”

Shake all ingredients over ice and strain into ice filled highball glass.

Garnish with a raspberry.