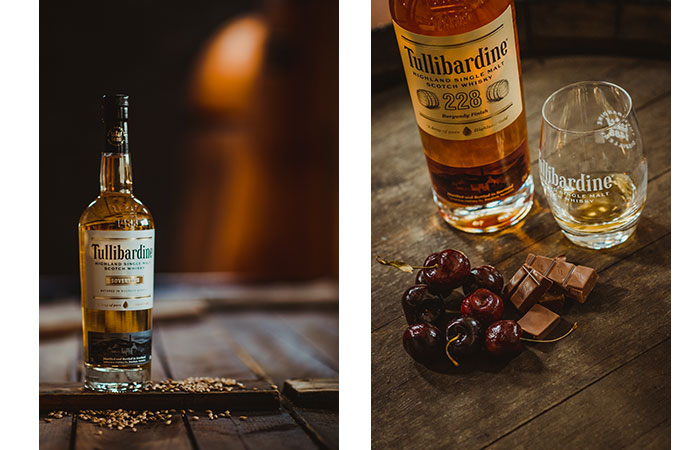 Tullibardine distillery has been awarded four medals at the 2018 International Spirits Challenge, including a ‘silver’ accolade for its latest single malt release, The Murray Châteauneuf-du-Pape Finish.

The Tullibardine Sovereign, 225 Sauternes Finish and 228 Burgundy Finish were also recognised at the competition by being awarded silver and bronze medals respectively.

John Torrance, Distillery Manager at Tullibardine Distillery said: “The achievement of four medals at this world-renowned competition is a great reflection of the craftsmanship and expertise that goes into all of our single malts here at Tullibardine.

“This is the first award that The Murray Châteauneuf-du-Pape Finish has won and we hope this encourages connoisseurs and whisky fans alike around the globe to try and enjoy a dram of this exciting new release.”

Now in its 23rd year, The International Spirits Challenge is recognised as the world’s most authoritative, respected and influential spirits competition. The competition receives more than 1,300 entries from almost 70 countries each year.