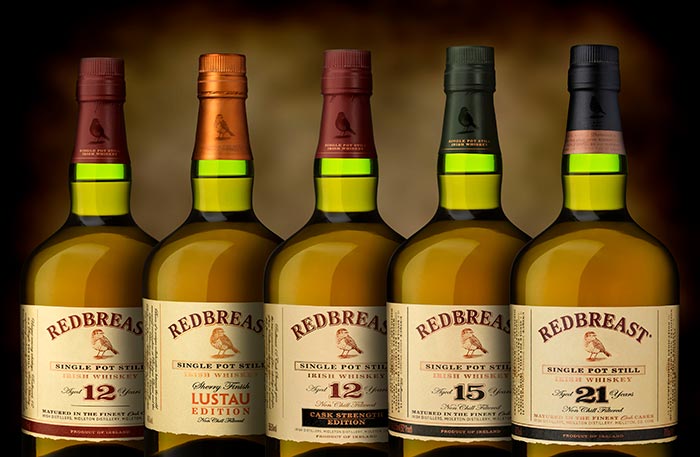 Irish Distillers’ prestige range of Irish whiskeys has demonstrated its unrivalled quality at The Irish Whiskey Masters 2017, scooping 12 out of the 52 medals on offer. 10 Gold medals were awarded across the portfolio, while Single Pot Still Irish Whiskeys, Redbreast 12 Year Old Cask Strength and Midleton Barry Crockett Legacy, were recognised with coveted Master medals. 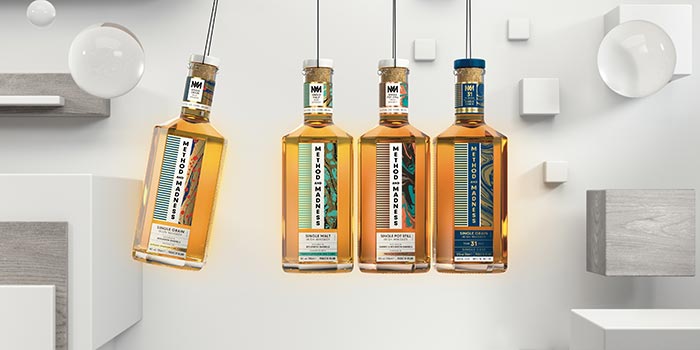 Brian Nation, Master Distiller at Irish Distillers, said: “It has been a tremendous awards season, so far, for our Prestige family of Irish whiskeys with 75 individual awards. Each prize is a reminder of the timeless quality that continues to pour out of Midleton Distillery, Co. Cork, and gives credence to the hard work and dedication of the production team, past and present. Sláinte!”