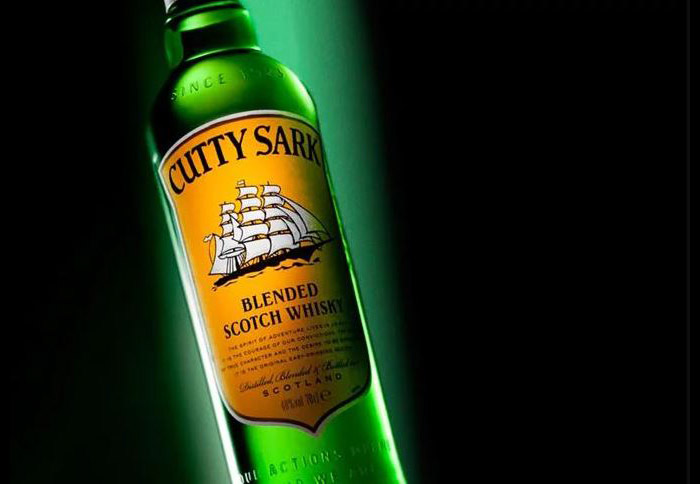 Edrington and La Martiniquaise-Bardinet are pleased to announce that they have concluded an agreement on the sale of the Cutty Sark Scotch Whisky brand.

Cutty Sark Scotch Whisky was launched in 1923 and is one of the most recognisable Scotch Whiskies in the world, with a long and distinguished heritage celebrating the spirit of adventure. Edrington’s association with Cutty Sark stretches back over nine decades to the 1930s. The completion of the transfer to La Martiniquaise is expected within a month.

Ian Curle, chief executive of Edrington, said: “Cutty Sark is a great Scotch Whisky and has been a worldwide whisky icon for the last 90 years. We are pleased to be transferring the brand to La Martiniquaise and know that it will thrive under their ownership. We wish them all the very best for the future with this great brand.”

Jean-Pierre Cayard, President of La Martiniquaise-Bardinet commented:  “We are proud to take ownership of this powerful brand. Cutty Sark perfectly complements our portfolio of international brandsincluding Label 5, Sir Edward’s & Glen Moray Scotch Whisky, Poliakov Vodka, Porto Cruz and Negrita & Saint James Rum. This acquisition is a major step forward to accelerate our international expansion. It will further strengthen our position in Europe and boost our presence in key markets such as the US & Japan.

With Cutty Sark, we consolidate our position in Scotch whisky, entering in the world’s top 5 groups (source: The IWSR).”

As part of the deal, Edrington will continue to provide blending and bottling and other associated services during a transition period.

Edrington were advised during the sale process by Nomura International PLC and Dentons UK and Middle East LLP. La Martiniquaise-Bardinet were advised by Rabobank and Goodwin.