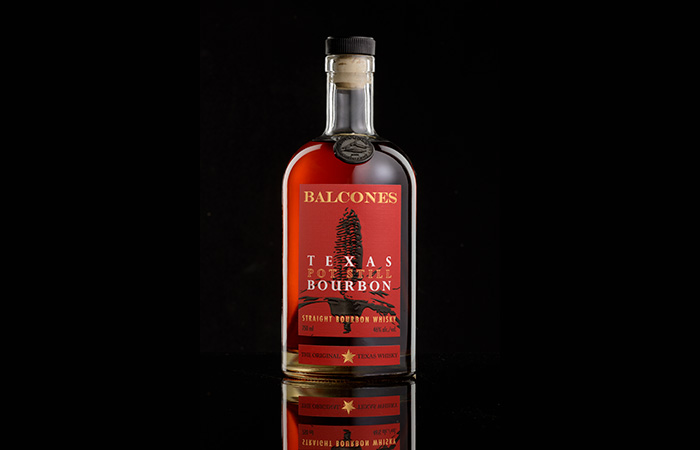 WACO, TEXAS: Balcones Distilling has today announced the launch of its Texas Pot Still Bourbon as the newest addition to the distillery's core lineup of expressions. Following the celebration of the brand's 10th Anniversary last year, Balcones is expanding its prestigious roster of whiskies with the launch of a new year-round Straight Bourbon Whisky.

“Texas Pot Still Bourbon is about inclusivity. We wanted to create something that both long-time Balcones enthusiasts and people who are experiencing us for the first time can appreciate,” said Jared Himstedt, head distiller of Balcones Distilling. “By delivering flavour complexity within an approachable taste profile, we can introduce more people to the nuance of what we do.”

The bourbon boasts opening aromas of Honeycrisp apples, kettle corn, and graham cracker. On the palate it delivers honey, sweet cream, and candied pecans and finishes soft and sweet with a tannic fade and lingering spice.

This new expression joins other award-winning special release bourbons from Balcones including Blue Corn Bourbon, Wheated Bourbon, and High Rye Bourbon which have been produced exclusively in small batches in the past.

Makers of the first legally sold Texas-made whisky since Prohibition, Balcones has become one of the most recognized and acclaimed craft whisky distillers in the world, earning over 350 awards, including the recently named Innovator of the Year and Master Distiller of the Year at the 2019 Icons of Whisky America Awards.

Texas Pot Still Bourbon is available year-round beginning in Texas, Florida and California, RRP: $29.99. It will be available in the UK during the second half of 2019.

For more information on Balcones Distilling, check out BalconesDistilling.com.