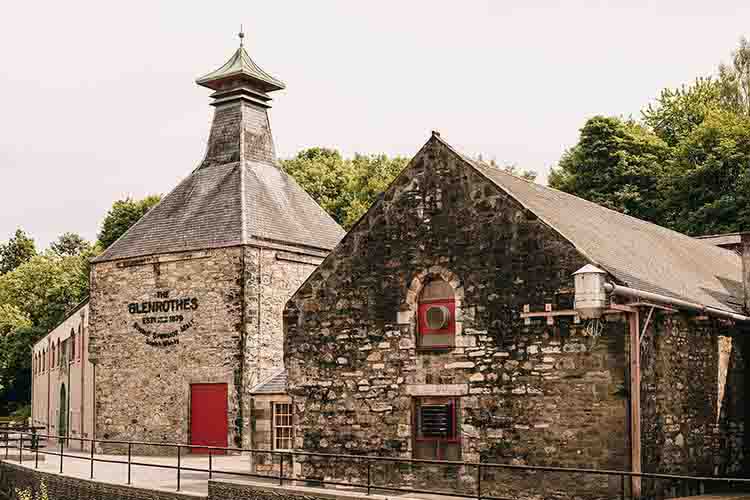 The Glenrothes Scotch Whisky Distillery was built in 1878 by James Stuart & Co in the Speyside region of Scotland. It contributes to producing the Cutty Sark and Famous Grouse blends and other independent ranges of whiskies. An interesting fact with this distillery is it only bottles 2% of the distillery capacity as Single Malts so that the quality never effected.

Over the years the distillery have released 16 Vintages and to-date 12 have entirely sold out. The Glenrothes Distillery have won certain awards over the last few years including: 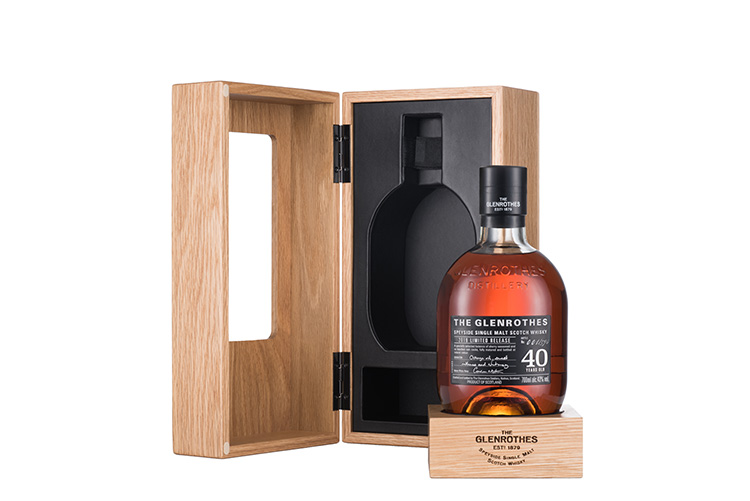 Every single malt from The Glenrothes captures a moment in time.  For over 140 years, since the first spirit flowed off the stills, every bottle has defined its own part of the legacy and the story behind The Glenrothes Distillery in Rothes, Speyside.  But not every whisky is repeatable. Read more

The Glenrothes Extends Fan Base With New UK Listings - 31st May, 2012

Curl up this winter with a warming ‘Song of Fire’ - The Glenrothes Ultimate Gentleman’s Cocktail Competition - 24th September, 2010

Scotland mixes it up with the Glenrothes ultimate gentleman’s cocktail contest - 8th December, 2009 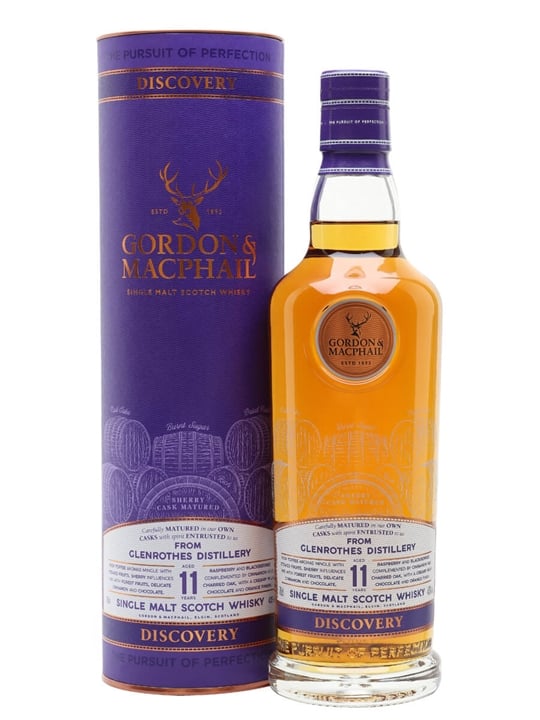