Get ready! Round three of The Glenfiddich Festival Experiment is coming - bigger, better and louder than ever 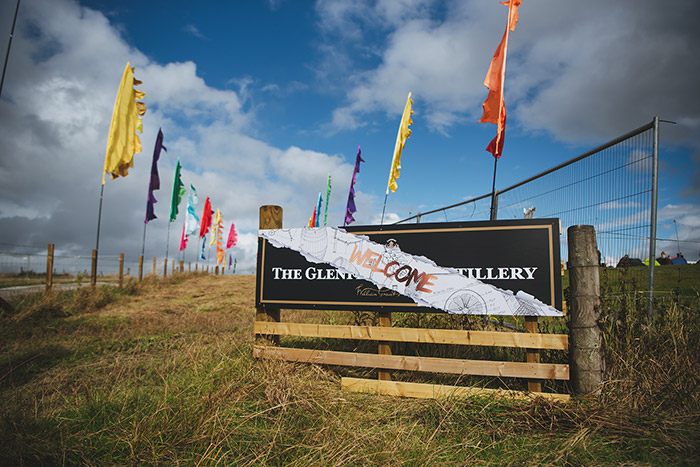 Back by popular demand, The Glenfiddich Festival Experiment #3 is returning once again to say thank you to the nation’s bartenders. The UK’s largest festival for the on-trade community will see Glenfiddich open its distillery doors to more than 1,200 members of the hospitality industry from the UK, and for the first time, to international attendees.

The two-day festival includes an all-star line-up of music acts, with a debut headline performance from the renowned Scottish rock band Franz Ferdinand, as well as Twin Atlantic making a return to the festival for a third year, bringing their unrivalled energy to the stage again. From the Big Top to the Forest Stage, the full line-up including a host of up-and-coming Scottish talent will be revealed on social channels in the run up to the event.

The festival also opens its doors for the first time to wider UK and international guests, with bartenders from the United States, Bulgaria, Canada, Romania, Singapore and beyond invited. The No. 1 single malt in both Scotland and the UK has also rallied global Glenfiddich Brand Ambassadors from South Africa, Canada and the US to fly to the brand’s spiritual home and help host this now iconic celebration. 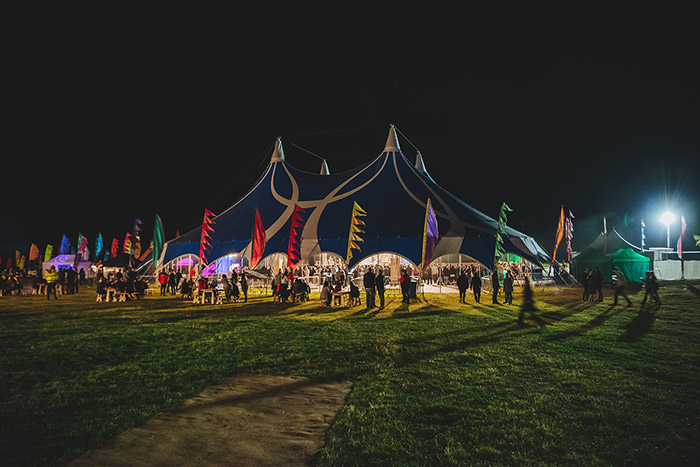 Year three brings more education than ever for attendees, including a live Q&A with Malt Master Brian Kinsman, who will be lifting the lid on his role, the brand and the industry. The festival will also feature on-site coopering demonstrations, immersive distillery tours and tastings, as well as the usual non-stop entertainment and live comedy throughout.

Mark Thomson, Glenfiddich’s Ambassador to Scotland, commented: “The on-trade community has spoken, and we listened. The Festival Experiment is back and we are looking forward to celebrating and thanking bartenders from not only Scotland and the wider UK, but from all four corners of the globe. It is going to be a festival to remember, so if you haven’t already signed up to get a ticket – get in touch! The more the merrier we say!”

Stephen Rutherford, Brand Manager at Glenfiddich, added: “There was no other option than to bring the festival back for another year and, this time, extending the invitation even further to even more supporters. We’re so pleased with the response we’ve received year on year and look forward to hosting everyone once again at our home in Dufftown.”

This year’s festival is open to members of the on-trade from across Scotland, the wider UK and select markets worldwide. Anyone interested in attending The Glenfiddich Festival Experiment #3 should contact their local William Grant & Sons UK representative. 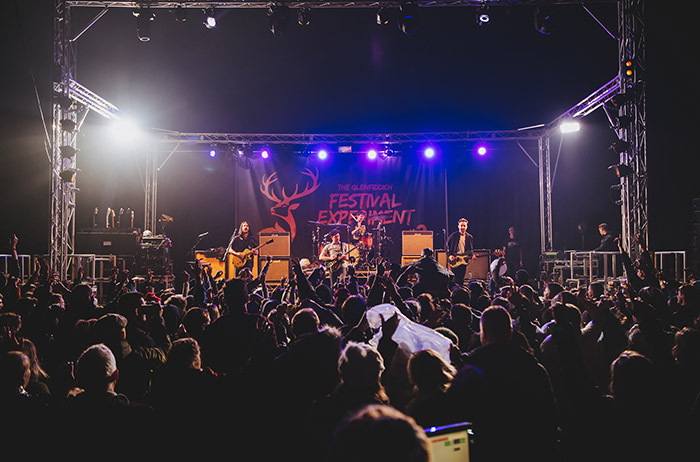