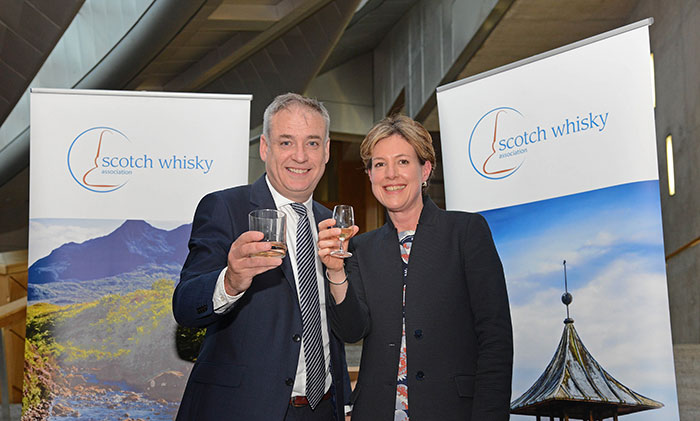 At a reception at the Scottish Parliament on 4th September, MSPs joined the industry to celebrate the success story Scotch Whisky, with more distilleries now operating across Scotland than in the past seventy years, the Scotch Whisky Association (SWA) reveals today.

With global demand for Scotch higher than ever before, the latest figures released by the SWA detail there are now 128 distillers operating across Scotland’s five different whisky regions, the most since 1945.

The announcement is the latest record broken by the Scotch Whisky industry. Earlier this year, the SWA announced the industry’s highest ever exports figures – with more than £4.37bn in exports being sent to over 180 countries across the globe, as well as the record numbers of tourists visiting Scotch Whisky distillery visitor centres, with more than 1.9 million visits taking place in 2017.

Speaking at Holyrood this evening, Karen Betts, CEO at the SWA, said: “This is great news for the Scotch Whisky industry, as well as the Scottish economy.

“As Scotland’s largest manufactured export, supporting more than 40,000 jobs – 7,000 of which are located in rural Scotland – it’s imperative that the government ensures that the right conditions are in place for distilleries to invest and capitalise on the growing popularity of Scotch right across the globe.

“With £3 in every £4 of a bottle of Scotch being collected in duty and VAT, Scotland’s national drink is already one of the highest taxed consumer goods in the UK – more than any other alcoholic product.

“That is why we are asking the Chancellor to signal his support for our national drink by delivering an excise freeze in the Autumn Budget to help encourage investment within Scotland and help make Scotch more competitive on the domestic playing field.”

MSP for Moray Richard Lochhead, who hosted the event at the Scottish Parliament, said: “The Scotch Whisky industry continues to set records this year, with record exports, record tourism numbers and now a post-war record for operating distilleries.

“My constituency is home to two out of every five operating Scotch Whisky distilleries, so I know how each of the new distilleries across Scotland will bring vital investment and employment to communities, especially in rural areas.

“I will continue to do what I can to help the Scotch industry go from strength to strength, but this must be matched by action in the Autumn Budget. It is vital that there is a freeze on excise duty for Scotch Whisky so that all distilleries, new and historic, have a competitive platform to grow from.” 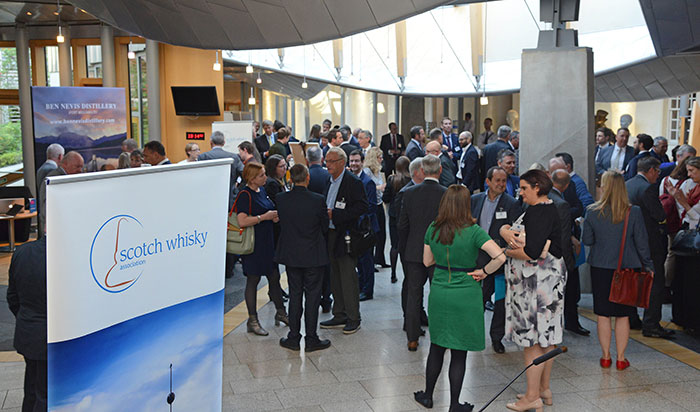