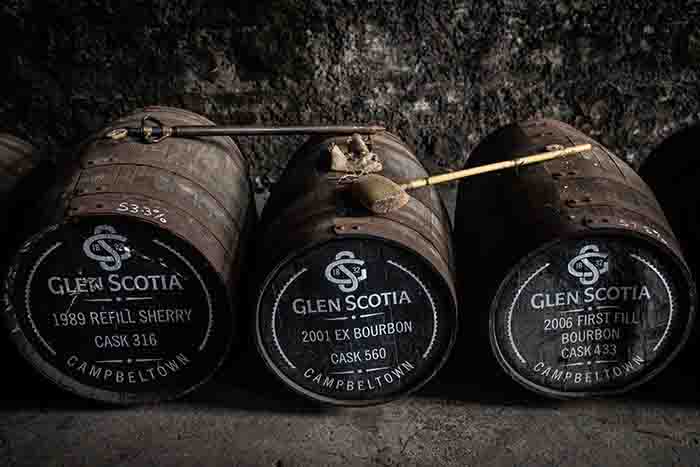 Glen Scotia Distillery’s push to position Campbeltown as the “whiskiest place in the world” has made it all the way to Westminster, where the campaign has been recognised by a parliamentary motion.

The Early Day Motion asks that “this House commends the campaign led by the Glen Scotia Distillery in Campbeltown, Argyll and Bute, to promote their home town as being the whiskiest place in the world; acknowledges that Campbeltown, which once boasted no fewer than 30 legal distilleries in the 1800s and was known in the Victorian era as Capital of Scotch, has played a hugely significant part in the history and development of whisky distilling in Scotland”.

It also congratulates Glen Scotia manager Iain McAllister on helping to raise awareness of the importance of Campbeltown to Scotland’s whisky heritage and commends the work being done by the town’s three surviving distilleries to promote Campbeltown as Scotland’s fifth official malt producing region.

Brendan O’Hara, SNP MP for Argyll & Bute, where Campbeltown is located on the Kintyre peninsula, and chair of the All Party Parliamentary Group on Scotch Whisky tabled the Early Day Motion on 17 June. It has since gained cross party support from a range of MPs based across the UK.

Brendan O’ Hara MP, said: “As the chair of the All Party Parliamentary Group on Scotch Whisky, as well as being the MP for Argyll & Bute, I never miss an opportunity promote the work of our wonderful local distilleries, including Glen Scotia which I was lucky enough to visit last year. 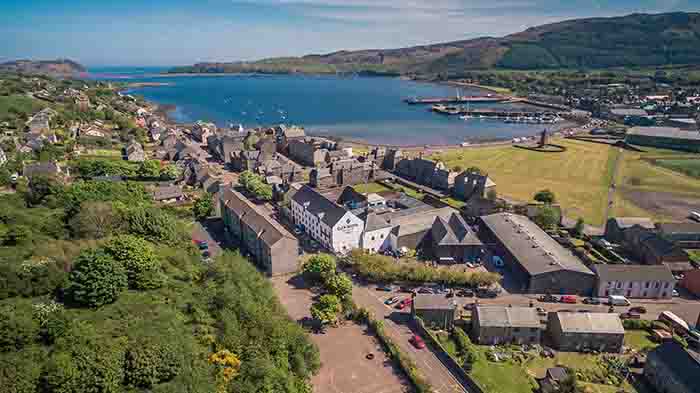 “Increasingly whisky tourism is a key part of any distillery business and Glen Scotia’s initiative in positioning Campbeltown as the whiskiest place in the world, is an excellent idea and I wish their campaign all the success in the world in attracting people both to the distillery and the town.”

Iain McAlister, distillery manager, said: “It’s highly rewarding to be recognised in this way and it is great to see that the parliamentary motion has been joined by other MPs from around the UK – it’s quite an achievement for Campbeltown, which is the most remote mainland town in Scotland.

“Research suggests that Campbeltown was the predominant Scotch whisky for almost 100 years and we think it is important to highlight the significant contribution that the town, Scotland’s smallest and most remote official malt-producing region, continues to make to this day.”

Campbeltown has been described as the forgotten giant of the Scotch whisky industry. Its dominance was largely the result of its proximity to Glasgow and abundance of local resources, including fresh water, peat, coal and locally grown barley.

In the 19th century it was home to about 30 distilleries, leading it to be known as “Whiskyopolis” and developing a distinct style of whisky reflective of its remote location.

Glen Scotia, which is one of just three distilleries, has not just survived but also thrived over the years, producing award-winning single malt whiskies which are acclaimed for their rich, full flavour and maritime character; and upholding Campbeltown’s whisky history and heritage which continues to make a significant contribution to the £5.5bn GVA Scotch industry.

The early day motion can be read in full at: https://edm.parliament.uk/early-day-motion/53027/campbeltown-and-the-whiskiest-place-in-the-world-campaign.

To find our more visit www.glenscotia.com.