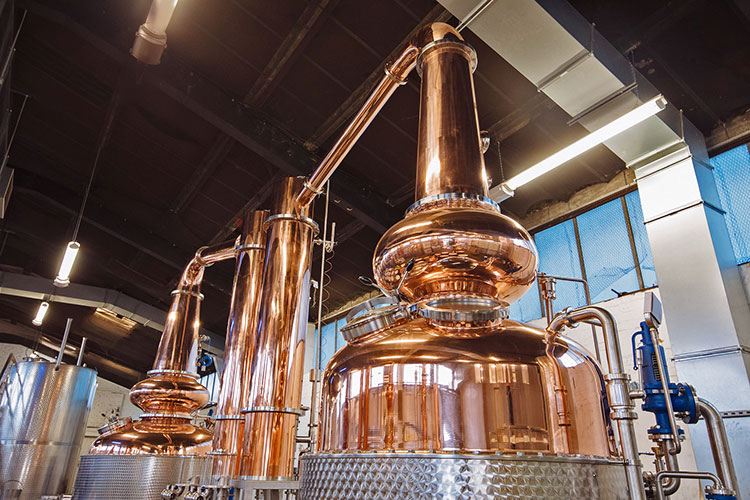 The Glasgow Distillery Company has secured a £5.5m asset-based lending facility from Barclays to support its international growth plans. In addition, Barclays has assumed full day to day banking for the distillery which re-opened in 2014 becoming the first independent single malt whisky distillery in Glasgow for over 100 years.

The funding will provide working capital to invest in increasing whisky stocks and continuing The Glasgow Distillery Company's international expansion. While Europe is currently its biggest export market, the company has seen strong growth in Asia this year. New retail contracts have been secured in Russia with distribution deals currently being developed in Belgium and Luxembourg.

New product development is core to the distillery's growth plans, and in the last two months, it has successfully launched two new products, further expanding its award-winning range.

The Glasgow Distillery Company has remained operational throughout the current pandemic, and pivoted its business to add hand sanitiser to production schedules and maximise e-commerce opportunities, growing online direct-to-consumer sales by 500%. The team has also created a virtual tasting experience, investing in a fully equipped tasting room which will be used to take the distillery tour to international buyers, tackling the challenge of travel restrictions.

Ian McDougall, Finance Director and Co-founder of the Glasgow Distillery Company said "We're delighted Barclays has chosen to back the next stage of our growth plans, especially in such difficult economic circumstances. This investment will help finance our strategy to respond to increasing worldwide demand for our products. We have ambitious plans and, with the support of Barclays, our customers, suppliers and employees we are confident of our future success."

The Barclays team was led by Stuart McAleese, Relationship Director, and Mike Kempton-Smith, Asset Based Lending.

Stuart McAleese, Relationship Director at Barclays Corporate Banking said: "The Glasgow Distillery Company is a great example of an organisation with a solid forward-thinking business plan that's clearly focussed on continued and strategic growth. We worked closely with the founders, applying our industry expertise and understanding of the whisky sector to tailor a bespoke asset-based lending funding package that will support further expansion of their award-winning product range and international market reach." 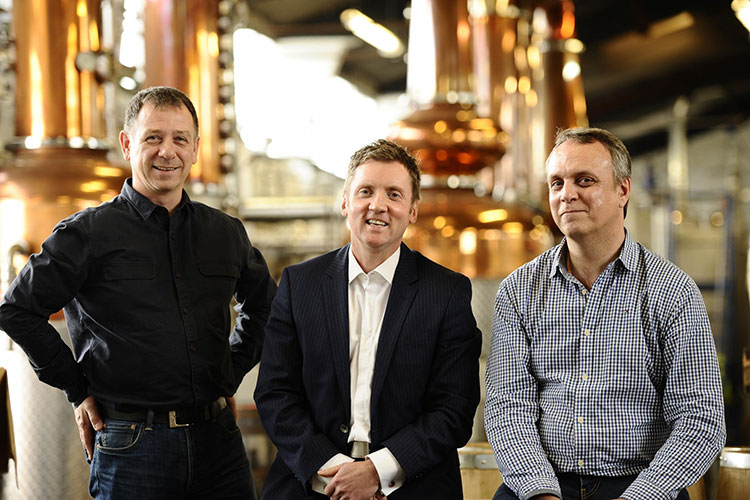 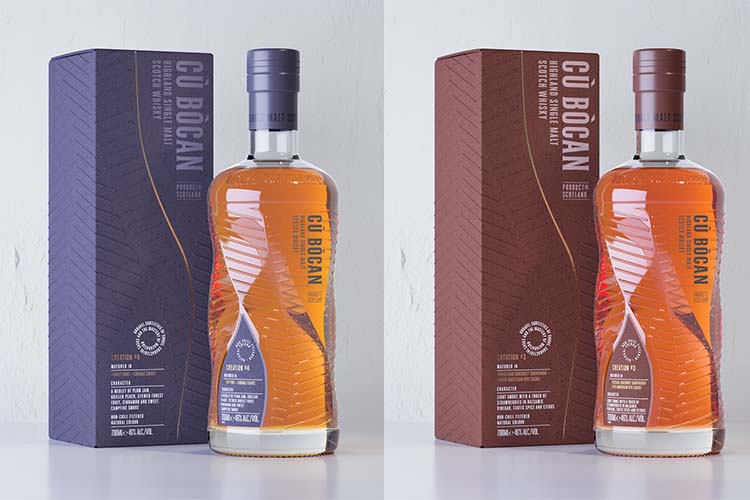 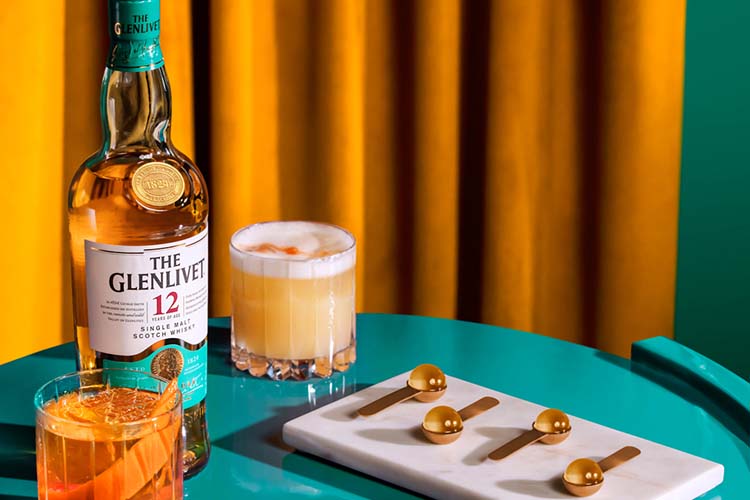 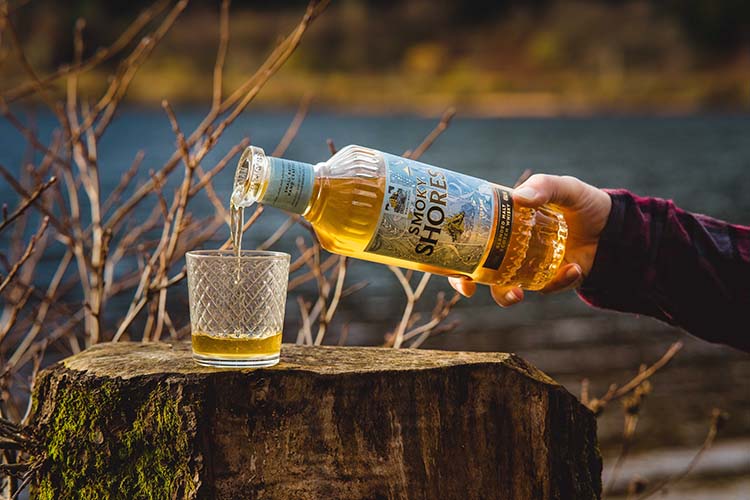