Whisky news from the The Scotch Whisky Association 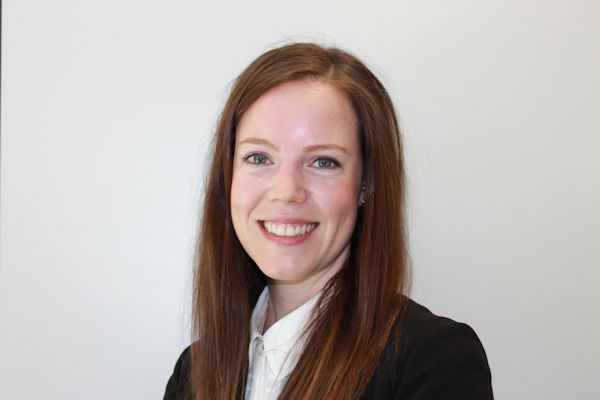 O’Donnell has joined the industry trade body from Maclay Murray & Spens LLP where she was a senior solicitor in the commercial dispute resolution team. She joined the law firm as a trainee in 2011, after graduating from the University of Glasgow. She provided advice and representation to clients on a range of civil and commercial matters. She also spent 12 months on secondment to Network Rail Infrastructure Limited.

The SWA team, led by Alan Park who was promoted to director of legal affairs in May when Magnus Cormack left the organisation after 33 years, now has two senior legal counsel, two legal counsel and a paralegal.

The team’s core function is protecting Scotch Whisky from unfair competition, one of the main responsibilities of the SWA.

Scotch Whisky is a geographical indication (GI), meaning it must be produced in Scotland in accordance with UK law from water, cereals and yeast and matured for at least three years. GI status is of great commercial value to the Scotch Whisky industry and gives consumers confidence in the quality and provenance of what they are buying.

Caitlin O’Donnell, new legal counsel at the Scotch Whisky Association, said: “I’m delighted to join the SWA to work with the team to contribute to the protection of Scotch Whisky around the world.”