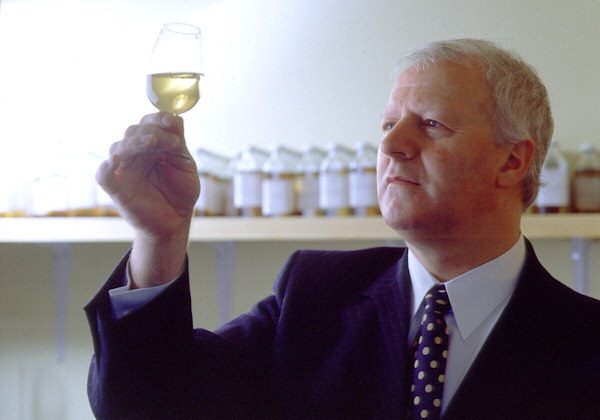 The London Stock Exchange Group has released its list of '1000 Companies to Inspire Britain' and The BenRiach Distillery Company is featured for the first time.

‘1000 Companies to Inspire Britain’ is a celebration of some of the fastest-growing and most dynamic small and medium-sized enterprises (SMEs) in the UK.

As well as identifying 1,000 companies, the report examines in detail the opportunities and challenges facing SMEs and looks at the sectors and trends that will shape the future of the UK economy.

Over 100 sectors in total are represented; from manufacturing and engineering, to financial services and retail, with companies from across every region of the UK.

Eight of the fastest-growing food and drink companies are based in Scotland.

The report points out that the success of SMEs has a disproportionate effect on our national economic output. The Scale-Up Report, published last year by Sherry Coutu, found that boosting this ‘ sector‘ by just 1% would create as many as 230,000 new jobs and add £38bn to UK GDP.

Xavier Rolet, Chief Executive, London Stock Exchange Group, believes the UK has some of the most inspiring growth businesses in the world.

"Our report showcases some of these fast-growing and dynamic companies - the type of companies we believe will help fuel the long-term growth of the UK economy,” he said.

To be considered for inclusion in the report, companies had to meet a range of criteria which included being UK-registered, having a turnover of between £6-£250 million in the last 12 months and a minimum of three years in operation.

Chancellor George Osborne said: “This is a remarkable list of outstanding companies. These businesses have been built by the drive, commitment and vision of Britain’s entrepreneurs and business leaders. It is my privilege to be able to congratulate them all, and to thank London Stock Exchange Group for its work.”

BenRiach MD Billy Walker (pictured) said: “It’s an enormous compliment and a very pleasant surprise to be included in this prestigious list,” he said. “T his achievement is testament to the hard work, passion and commitment of our people across our four sites.”

Edinburgh-headquartered BenRiach markets three core brands – BenRiach, GlenDronach and Glenglassaugh single malts - from its three distilleries at Elgin, Forgue and Portsoy. Last year it announced a record pre-tax profit increase of 116% to £8.9m in its annual financial results alongside a turnover growth of 39.4% to £34.5m.