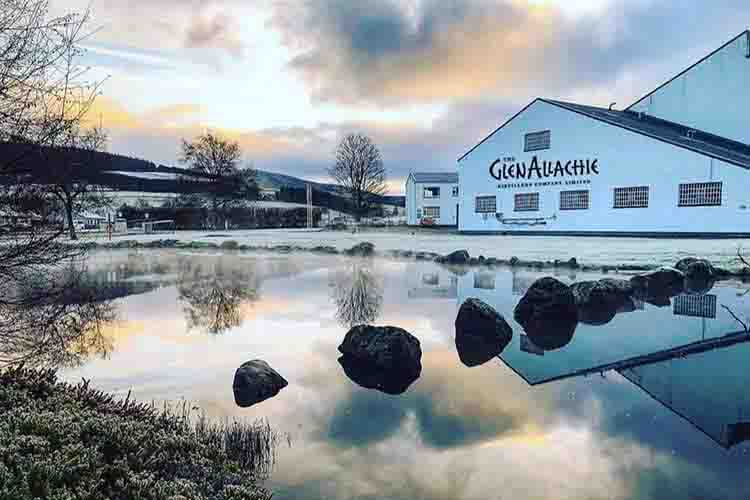 GlenAllachie Scotch Whisky Distillery was built in 1967 and is in the Speyside region of Scotland. It is still active in its production of the Glenallachie 12 Year Old.

The contact details for the distillery are GlenAllachie Distillery, Aberlour, Banffshire, AB38 9LR and the telephone number being +44 (0)1340 871315.

On the second anniversary of its purchase by Billy Walker, The GlenAllachie reveals Batch 3 of its Cask Strength series and five new single casks 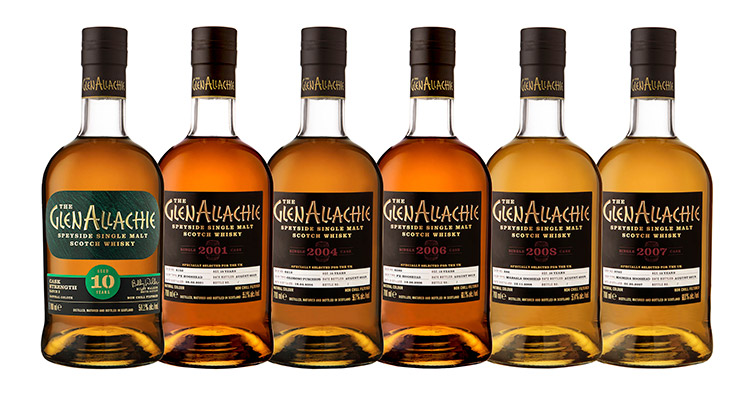 Two years to the day since being bought by Billy Walker and hot on the heels of winning Scottish Whisky Distillery Of The Year, The GlenAllachie is launching Batch 3 of its Cask Strength series, and a new collection of five UK exclusive single casks. Read more