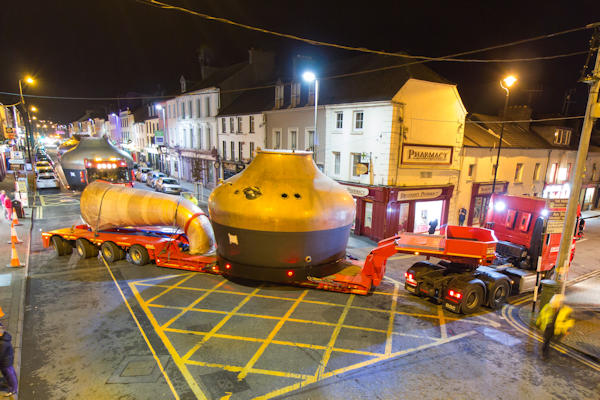 €10.5 million investment to support the Irish whiskey industry growth target of 300% by 2030

Project to support 60 jobs in Midleton during the construction phase

Dublin, January 18th 2017 – Irish Distillers, Ireland’s leading supplier of spirits and wines and producer of the world’s most well-known and successful Irish whiskeys, has today announced plans for a €10.5 million investment at Midleton Distillery, Cork which will see the company increase its single pot still Irish whiskey production capacity by over 30%. Three new copper pot stills will be installed at Midleton Distillery, ensuring that Irish Distillers continues to lead the global Irish whiskey renaissance and supporting the Irish Whiskey Association’s target of global growth of 300% by 2030. 60 jobs will be supported during the construction phase.

Irish whiskey is the fastest growing premium spirit globally and Irish Distillers has invested heavily to drive this growth. Since 2012, Irish Distillers has invested €120 million in the Midleton Distillery, €20 million at its Fox and Geese bottling facility in Dublin and is currently investing €100 million at its Dungourney maturation site. In August 2016, the company also announced an €11 million redevelopment project at the Old Jameson Distillery in Smithfield, Dublin to showcase the best of Irish whiskey to the 600,000 whiskey tourists that come to Ireland every year.

Commenting on the latest investment, Jean-Christophe Coutures, Chairman and CEO of Irish Distillers said: “Irish whiskey continues to enjoy phenomenal global growth, led by Jameson with sales of 5.7 million cases in 2016. Irish Distillers has been driving the growth of the category since 1988, a commitment further underpinned by investments of over €230 million since 2012. With this additional investment of over €10 million at Midleton, the home of Irish whiskey, we will ensure that we are positioned to meet growing global demand and support the growth of Irish whiskey in the international spirits category.

“We are seeing growth accelerating across Jameson and the wider Single Pot Still Irish whiskey range and we will continue to direct our focus for growth here. With our increased production capacity, we are confident that the category will hit the ambitious targets set by the Irish Whiskey Association - increasing exports to 12 million cases by 2020 and 24 million cases by 2030.” 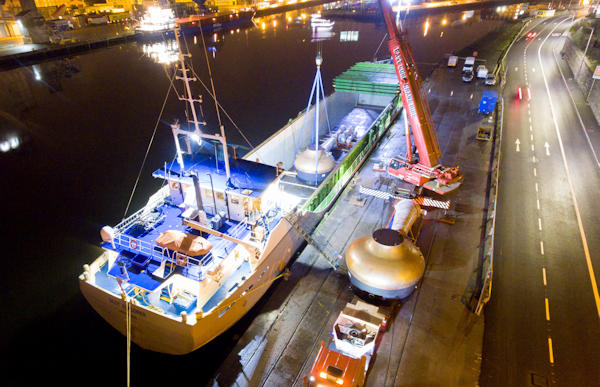 Paul Wickham, General Manager of Midleton Distillery added: “Single pot still Irish whiskey is the quintessential style of Irish whiskey which Irish Distillers saved from virtual extinction in the mid-1900s. Since then we have been investing to protect this traditional Irish whiskey and today’s announcement will help us grow Irish whiskey even further over the next 30 years and beyond.

“This investment will also see us increase our support for the wider Cork economy. All our barley comes from farms located within 100 miles of Midleton Distillery, supporting families who have produced barley for centuries. Using unmalted barley is a long-standing tradition of Irish whiskey and one which Irish Distillers continues, believing it contributes to the smooth characteristics of our products. At present, we spend €60 million annually on cereals, energy, capital projects and payroll in the local economy and this will increase with the installation of these new stills.”

The three copper pot stills, handmade by master coppersmiths Forsyth’s of Scotland and weighing a combined 24 tonnes, were delivered to Midleton Distillery this week. Installation has now commenced and the stills will be operational by June 2017.