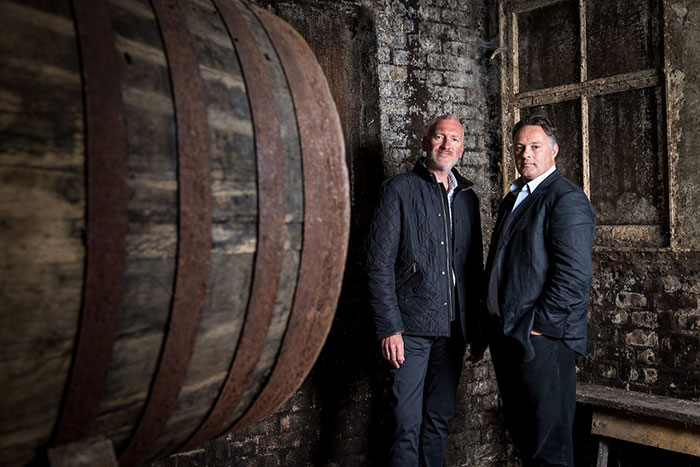 The UK’s rare whisky auction market has exceeded sales of more than 100,000 bottles of rare whisky in a single year for the first time as global demand accelerates.

The findings are part of the 2018 annual report published today by whisky analyst, broker and investment experts Rare Whisky 101.

2018 was also notable for being the year when £1mllion was paid for a single bottle of Scotch whisky, a world record for a 1926 60 year old Macallan, and a huge increase on 2017’s most expensive bottle which sold for £95,000

Andy Simpson, director and co-founder of Rare Whisky 101 said:
“The secondary market for rare whisky continues to outperform our expectations. With the average bottle price increasing by around 15% from the half-year stage to year-end, we saw a rapid acceleration of activity within the last few months of the year.  In fact more than £15.5m of value was sold in the final quarter of 2018, more than double 2014’s full year performance of £7.64M. The value increase, in particular, is due in part to the two record breaking 1926 Macallan bottles selling in December. While these two bottles were among the stand-out items for sale, they were by no means the exception. Across the board, we’re seeing an increased number of valuable bottles selling for greater value than ever before resulting in phenomenal growth within the market for over £1,000 bottles.”

Commenting on the future prospects of the rare whisky market, co-founder of Rare Whisky 101, David Robertson said:
“While demand for rare and vintage whisky shows no signs of slowing, the fundamentals of investing in the rare whisky market remains strong. The UK auction market remains the biggest and most active market worldwide, and there’s nothing to suggest that will change. As consumption continues to increase, driven by connoisseurs, collectors and investors, the stocks of rare whisky will continue to diminish, creating the ideal conditions for escalating hammer prices. However, with the uncertainty of Brexit hanging over us, it is extremely difficult to second guess what will happen with cross border trade and access to bottles. From both a volume and value perspective, 2019 is very difficult to predict!”